Find anything you need

TRUST AUSTRALIAN. We are 100% Australian owned and operated.

You have %itemCount% in your cart.
Total being %total%

ZWC Admin on 12/07/2019
European Parliament has voted to ban single-use plastics across the board in an attempt to stop the unending stream of plastic pollution making its way into the oceans. 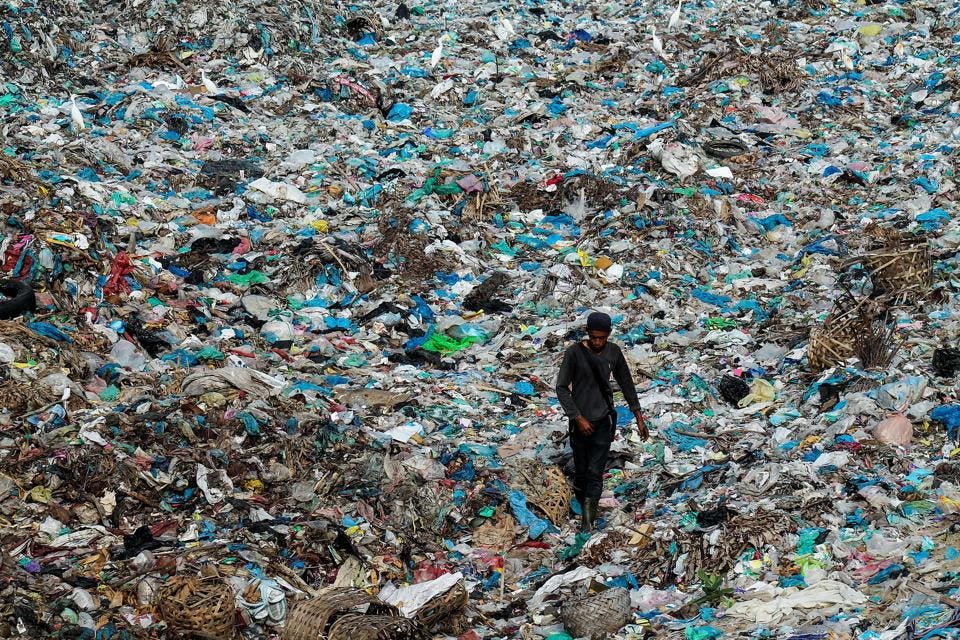 As reported by BBC News, the European Parliament has voted to ban single-use plastics across the board in an attempt to stop the unending stream of plastic pollution making its way into the oceans.

Such plastic products are, as the name suggests, used just once and then thrown away. They include things like straws, plates, cups and cotton buds, and can take several centuries to degrade in the oceans where they are increasingly observed to be consumed by marine life. According to the European Commission, such plastics make up 70 percent of all marine litter.

A ban was proposed in May after the public outcry and awareness over the issue reached a new zenith. A vote at the European Parliament was held earlier this week, with a huge majority of MEPs – 571 yays to 53 nays, with 34 abstentions – agreeing to enforce the ban by 2021.

Thankfully, despite the persistent Brexit nightmare looming on the horizon, it’s possible – although not certain – that this rule will go into effect and apply to the UK too before the end of the transition period and the country’s grim divorce from the EU is complete.

Zero Waste Co. acknowledges the traditional custodians of the land and pays respect to Elders past, present and future.

We recognise Australian Aboriginal and Torres Strait Islander peoples’ unique cultural and spiritual relationships to place and their rich contribution to society.

We pledge to support positive change for the planet and to be honest when sharing information on environmental actions. - Nov 22, 2019